In this episode, the weather is hot, Takat is thirsty and he seems not to find water anywhere until he finds a water fountain. He has no clue how to make it work but with his creativity. 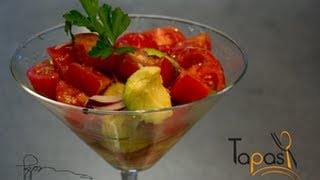 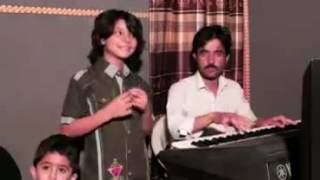 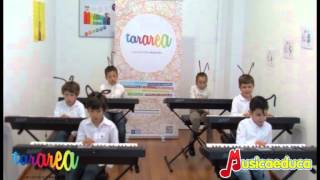 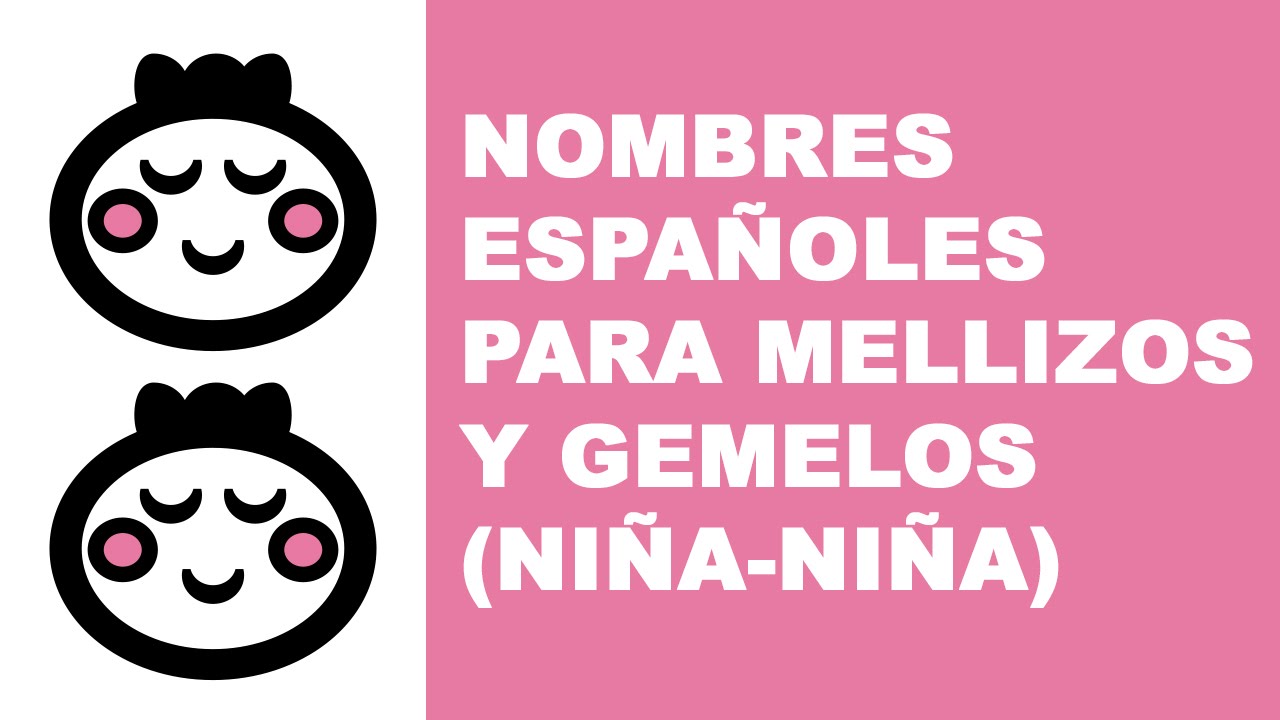 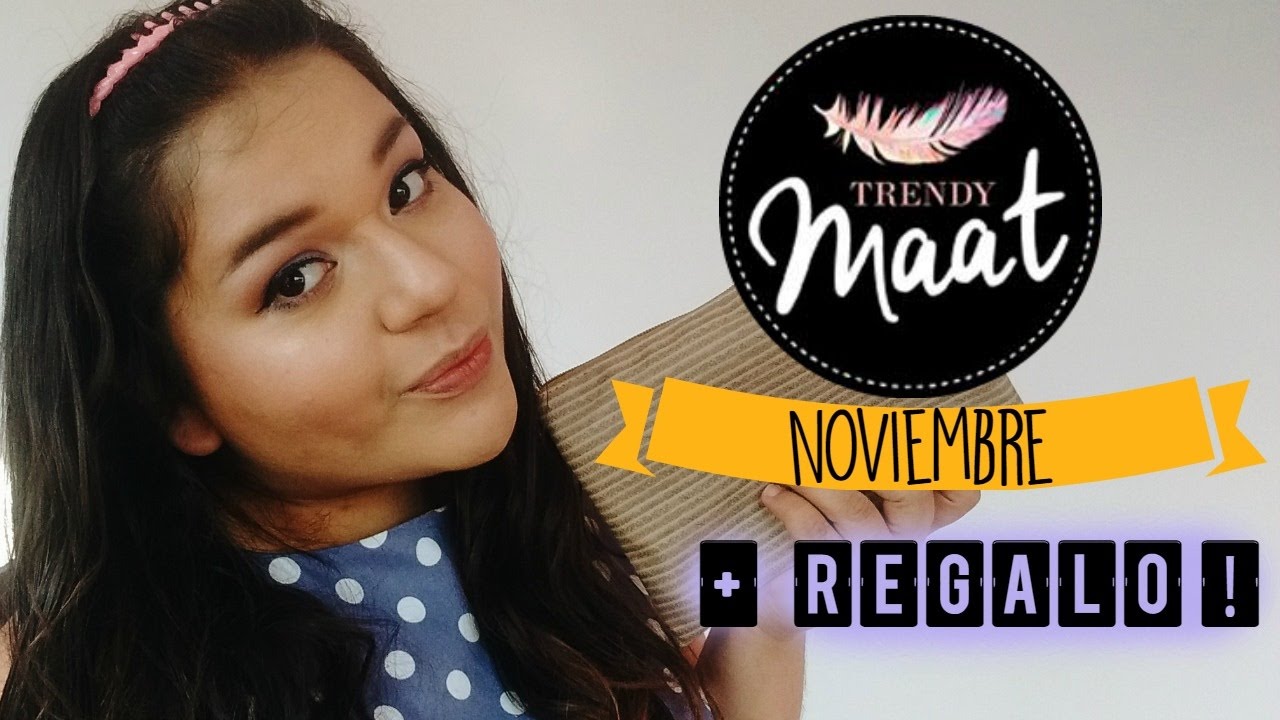 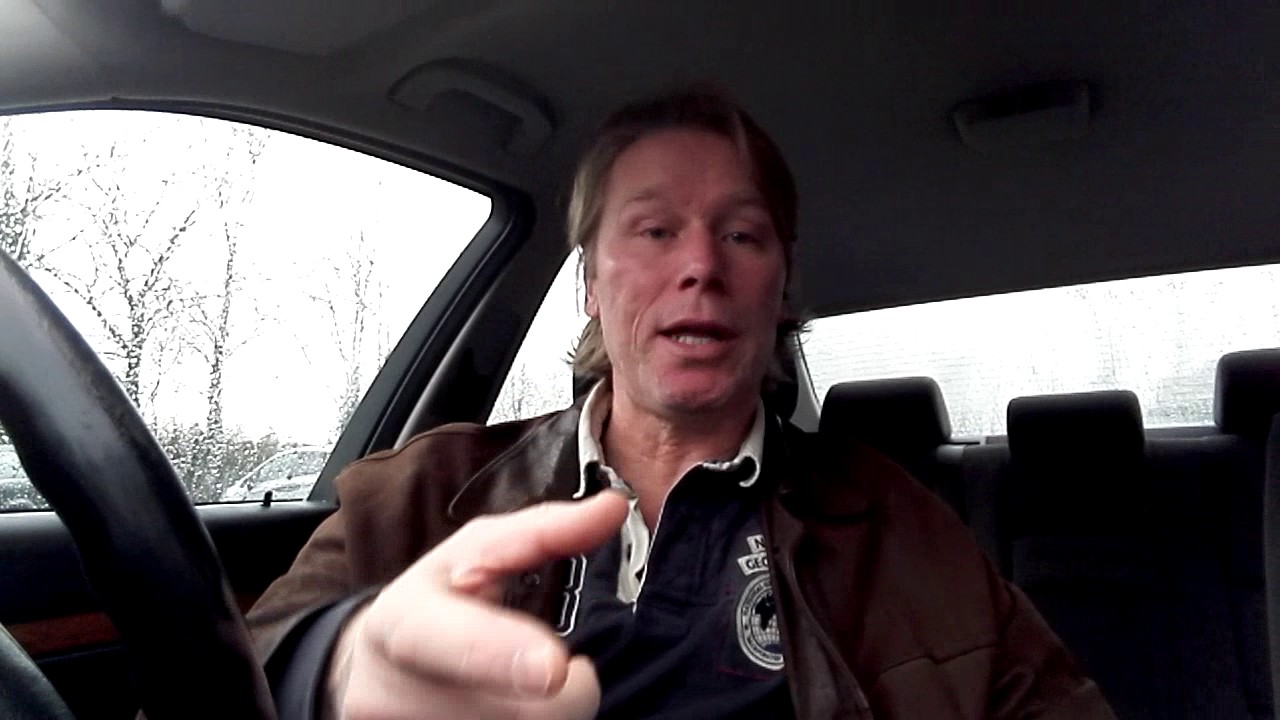