In this episode, Babs is talking a walk with her owner at the park, Takat notices her and starts following her. Babs owner doesn’t want her to breed with a street dog. 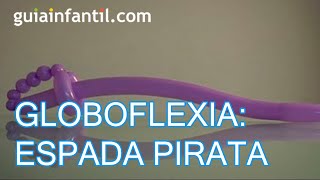 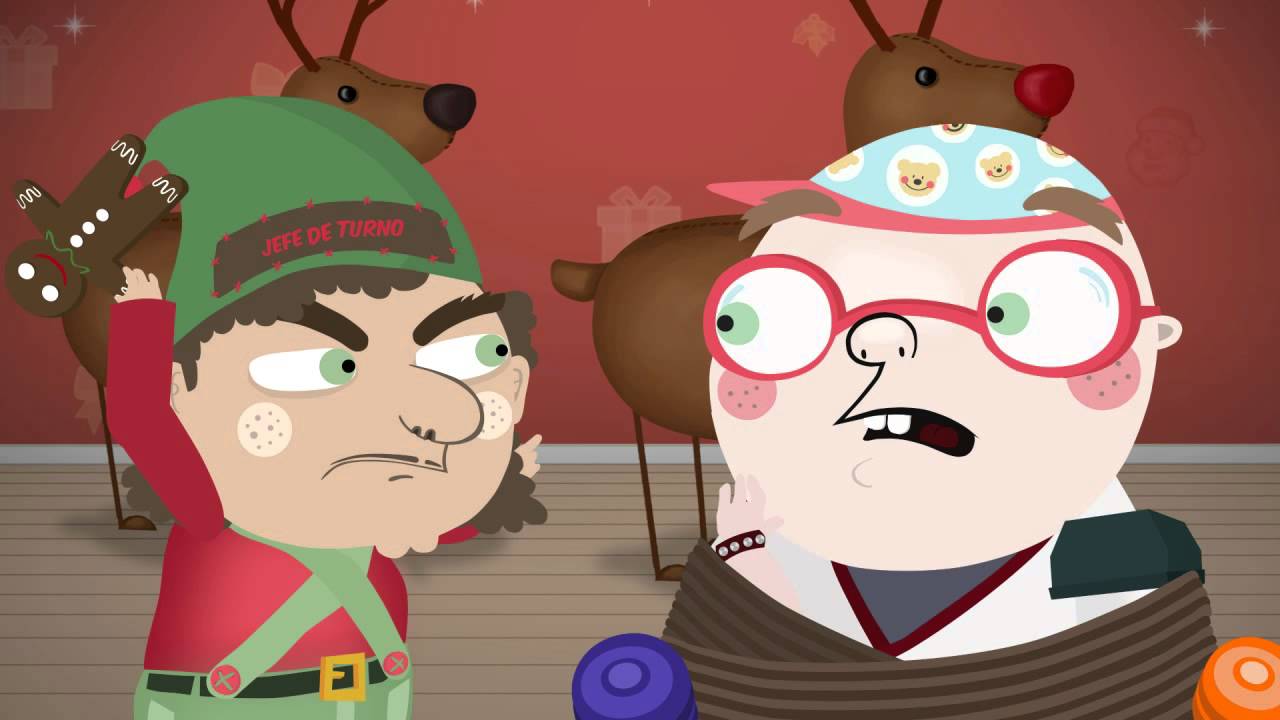 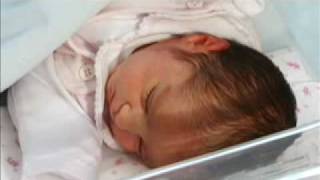 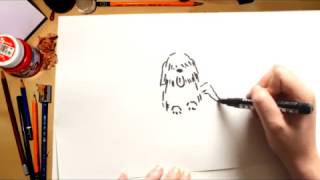 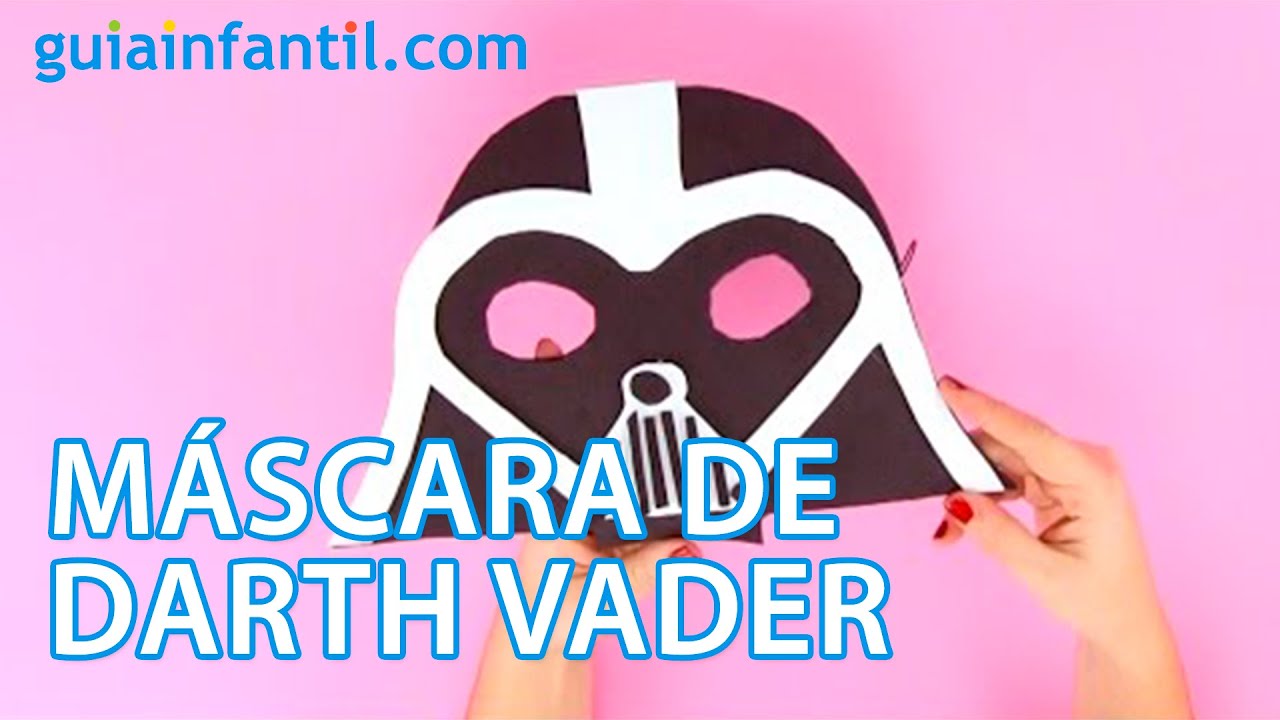 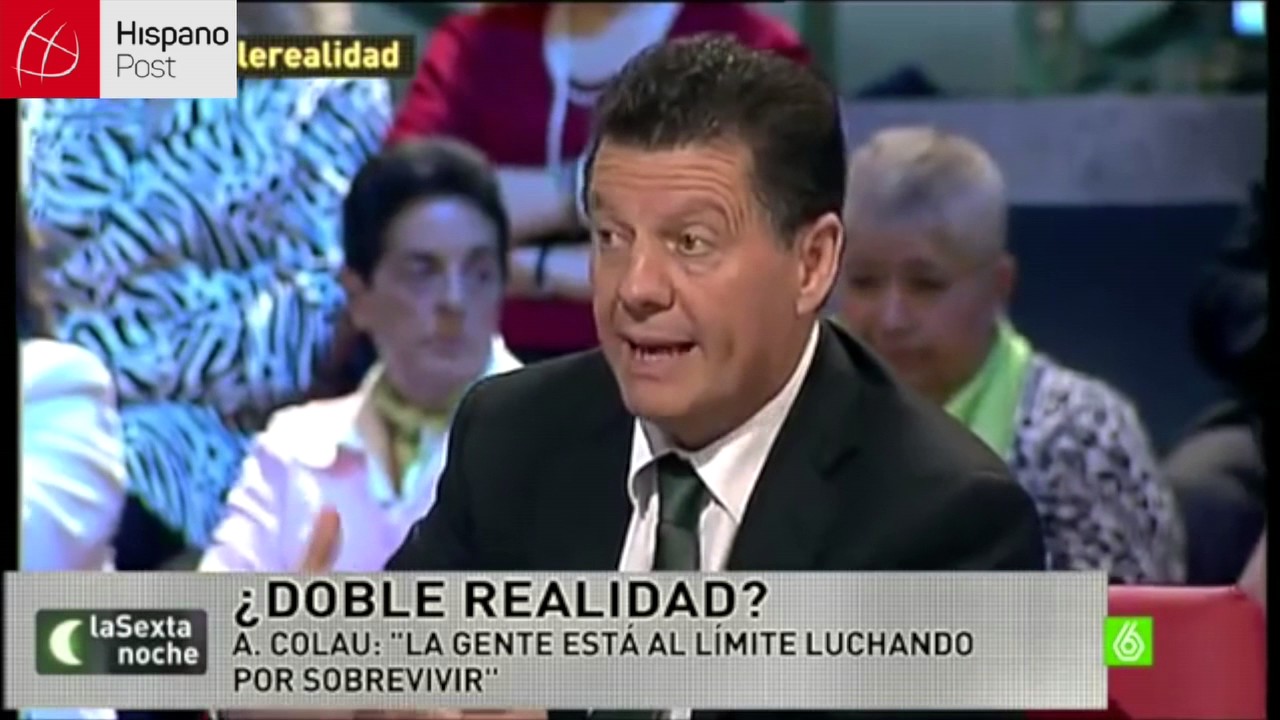 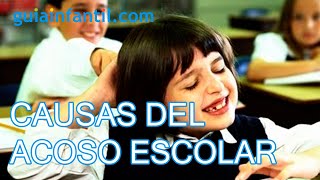 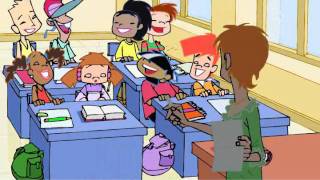