Once upon a time, there were seven little goats that lived happily in a cabin in the woods with their mother. But there was a fierce wolf lurking nearby... A widely spread traditional story from Grimm's classic version, a living reference of cultural transmission that feeds the imagination of younger kids. 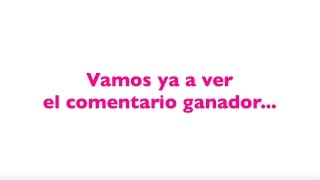 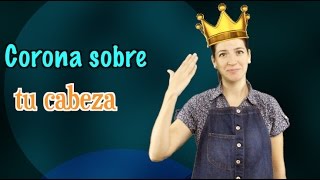 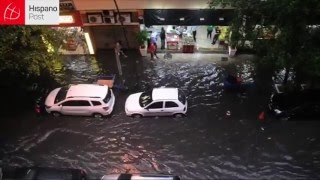 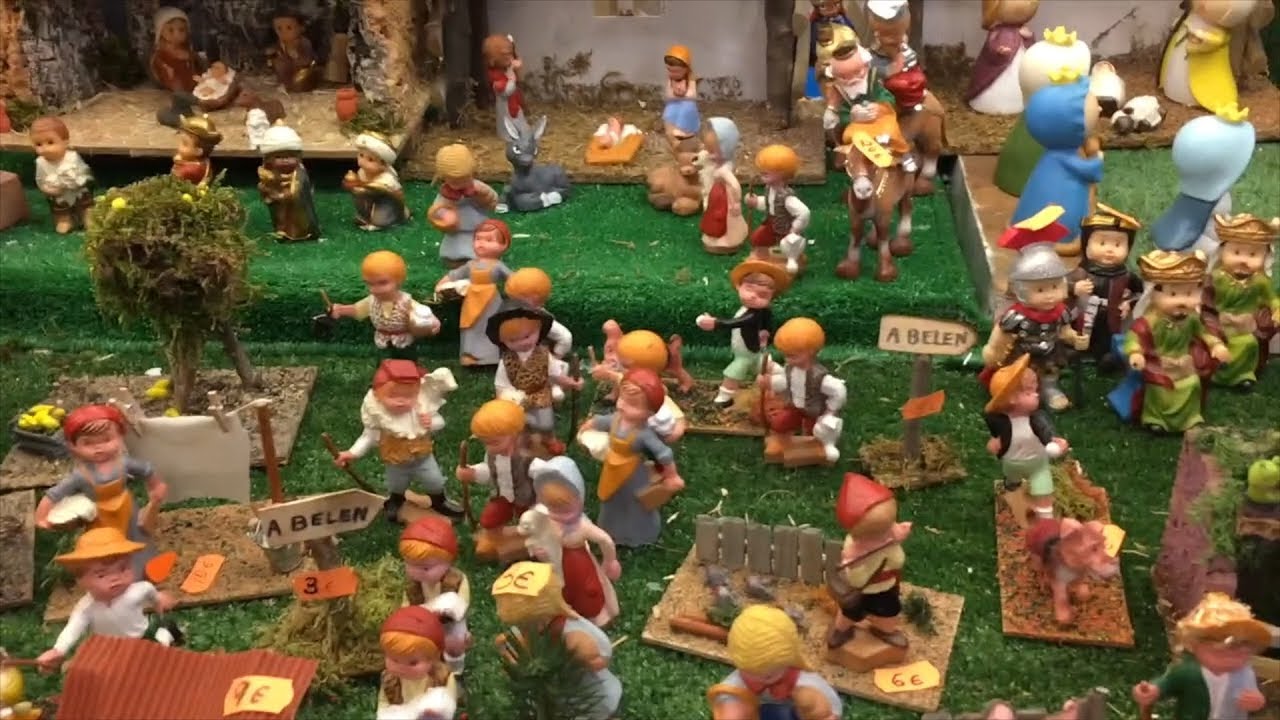 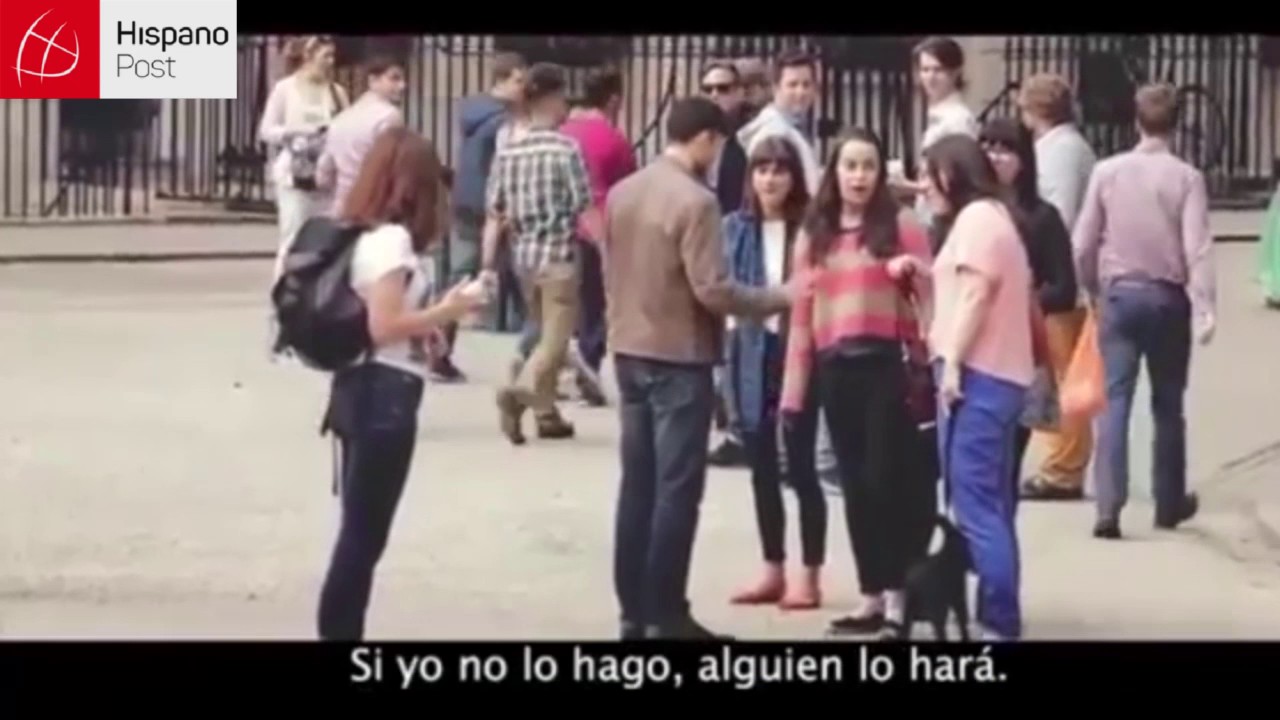 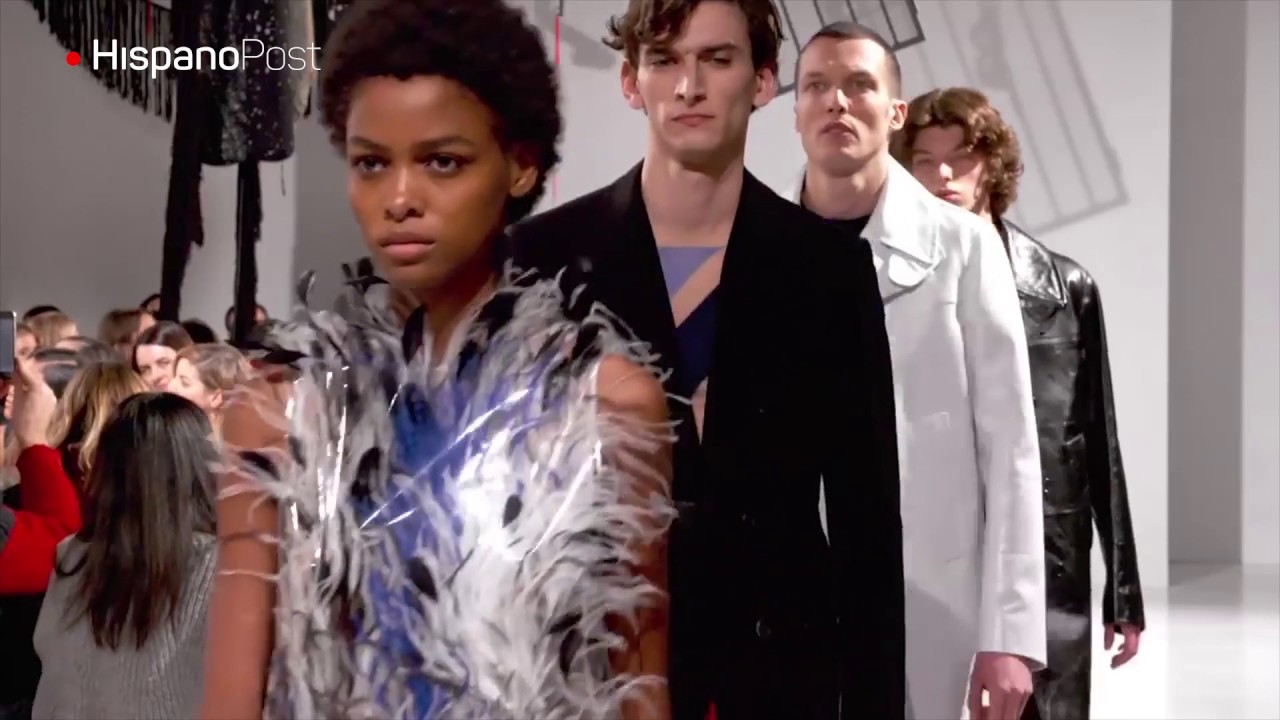 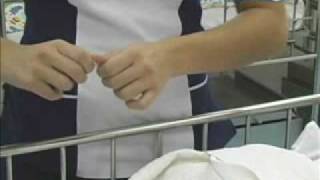 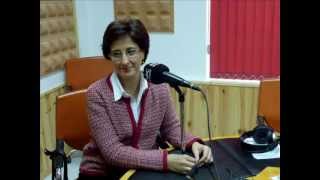 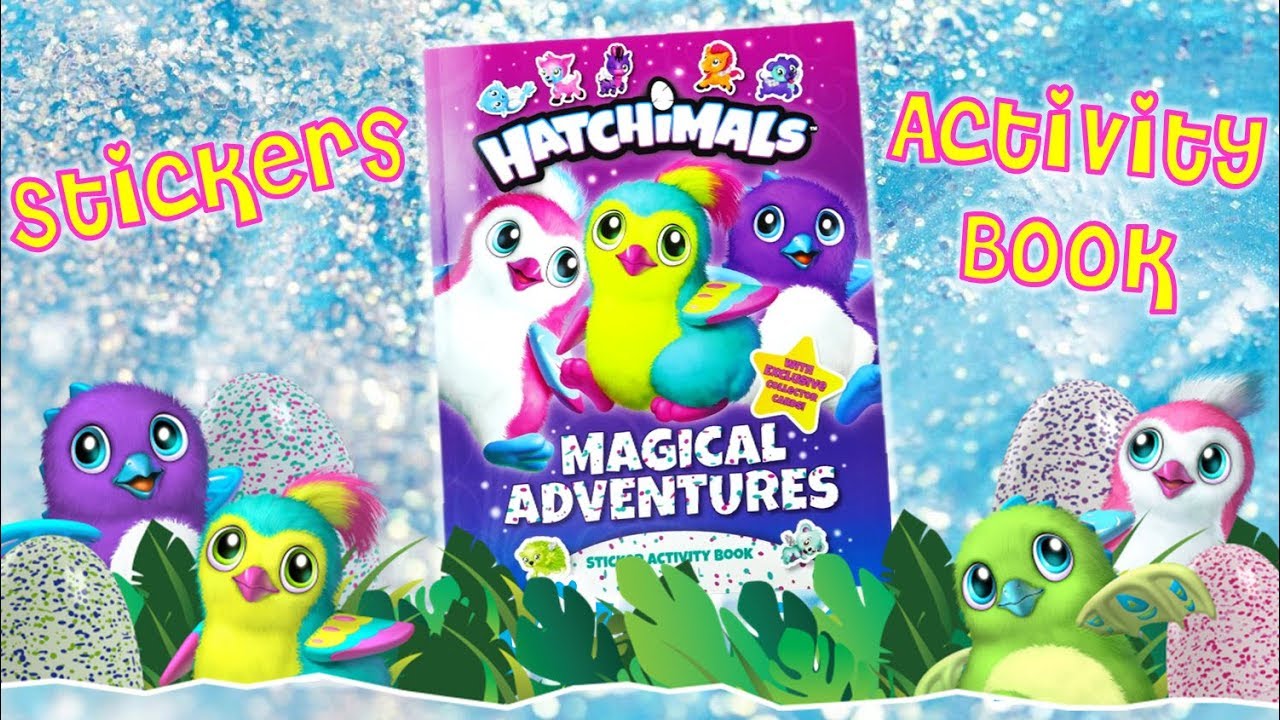