Never Ending Tales: The Thing That Hurts Most In The World (children animation)

The hare and the hyena speak about every day matters and decide to go fishing. "The lie is the most hurtful thing in the world," says the hare; and the hyena starts to laugh. To show his point, the hare elaborates, at the palace gates, a very special "cake" which will provoke the king's fury and rage; after, the hare will count on the flies' complicity, experts in all types of smells, which they will search out among the animals, who is responsible for the "cake". 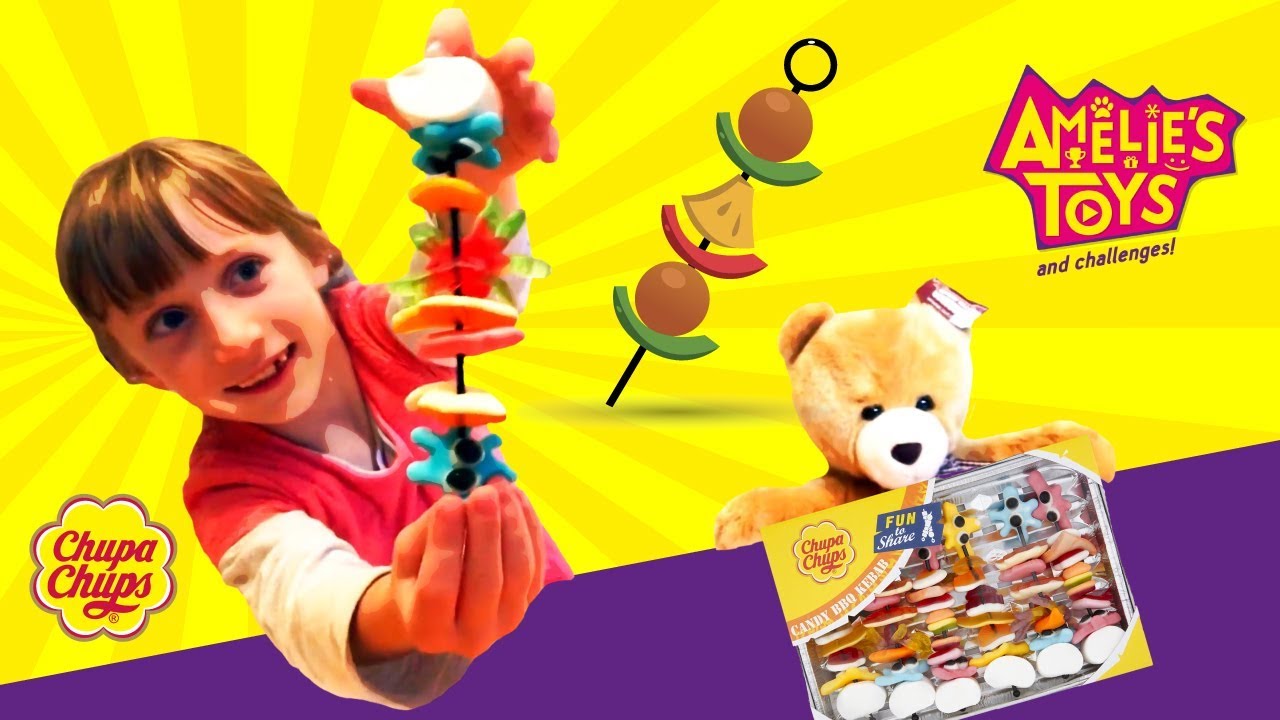 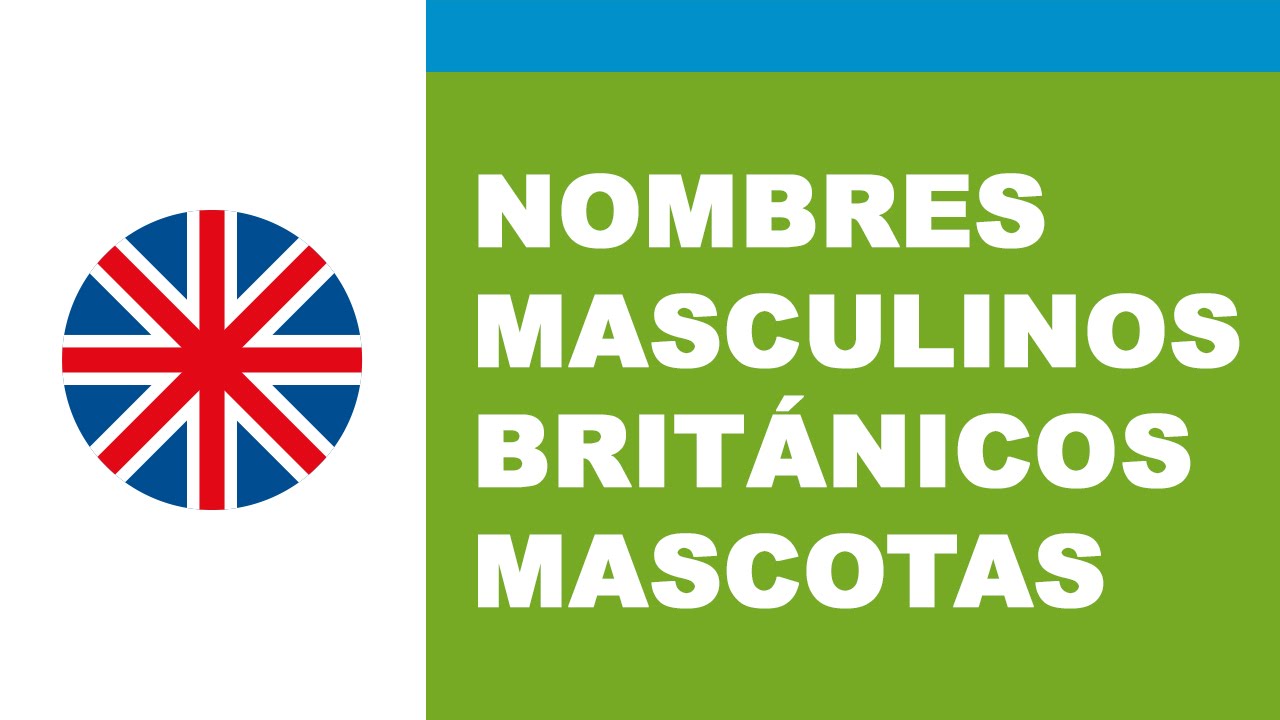 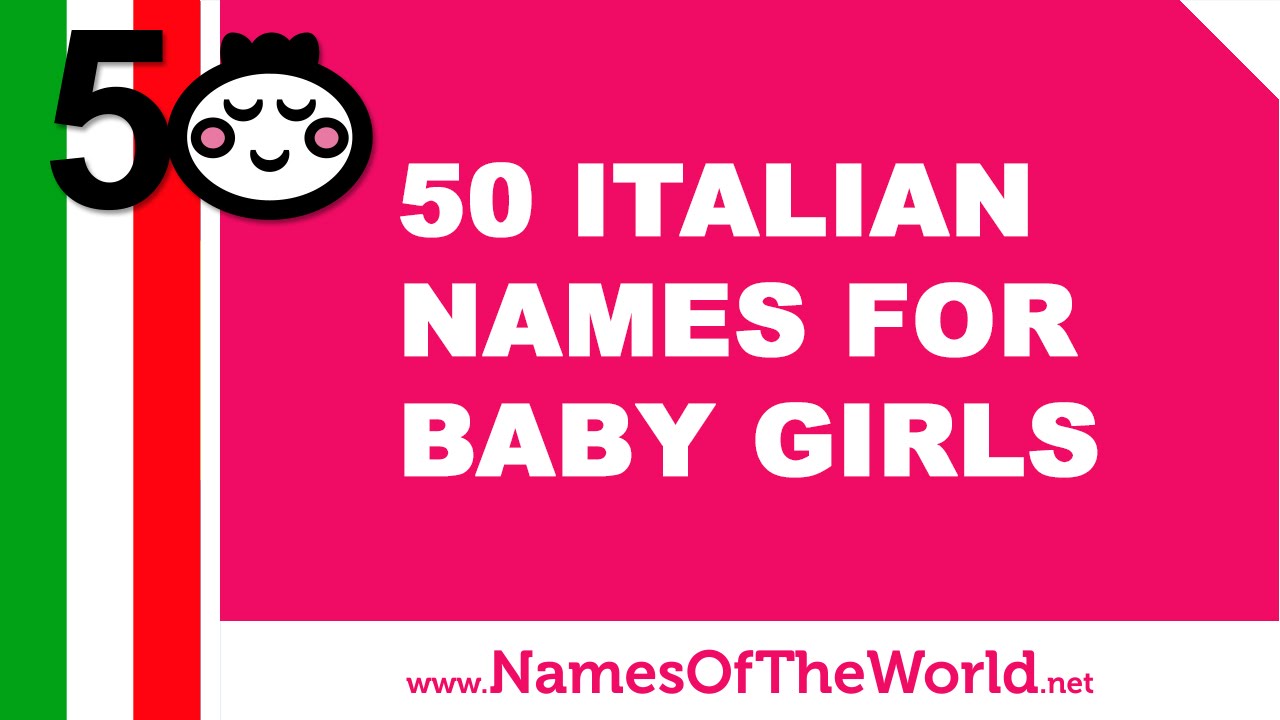 50 Italian names for baby girls - the best names for your baby - www.namesoftheworld.net 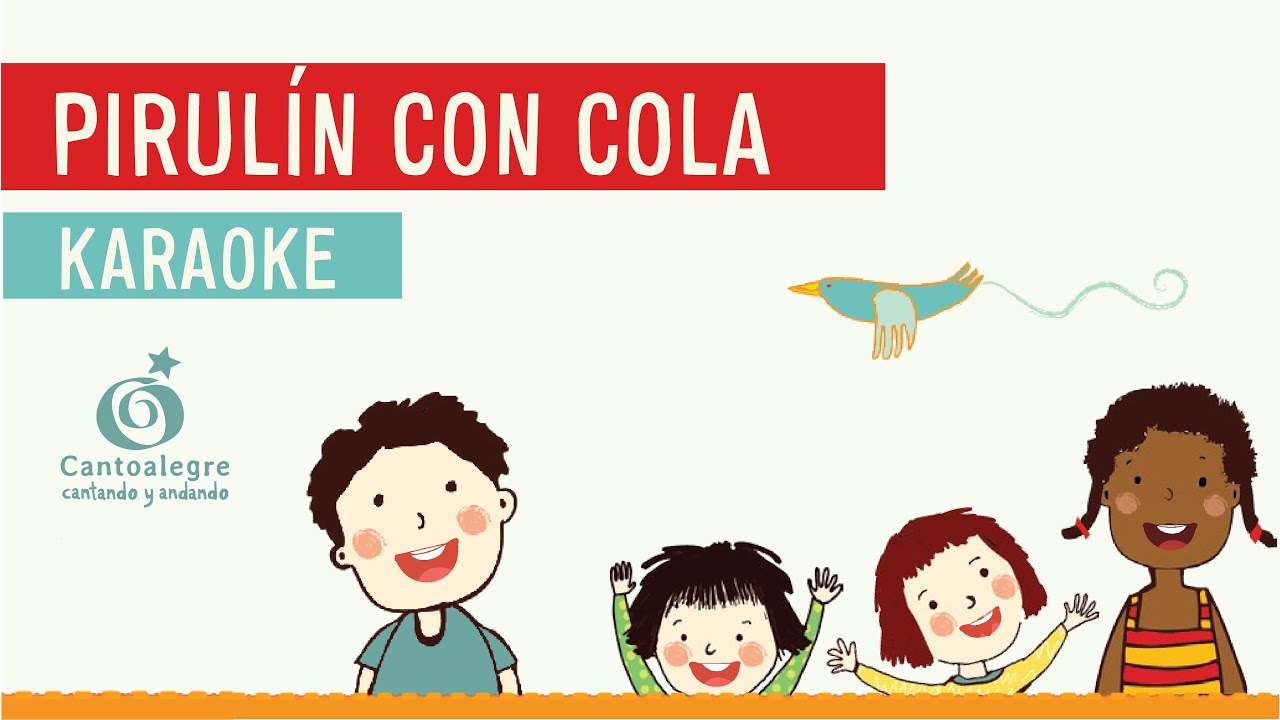 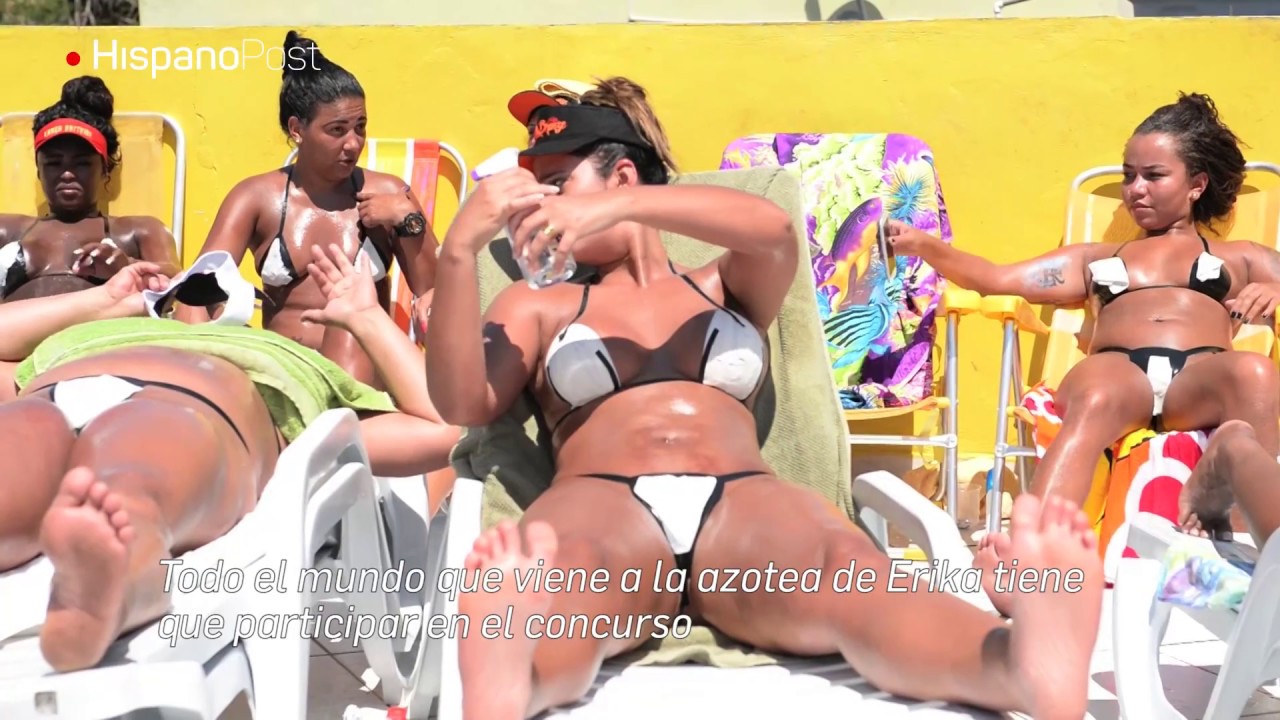 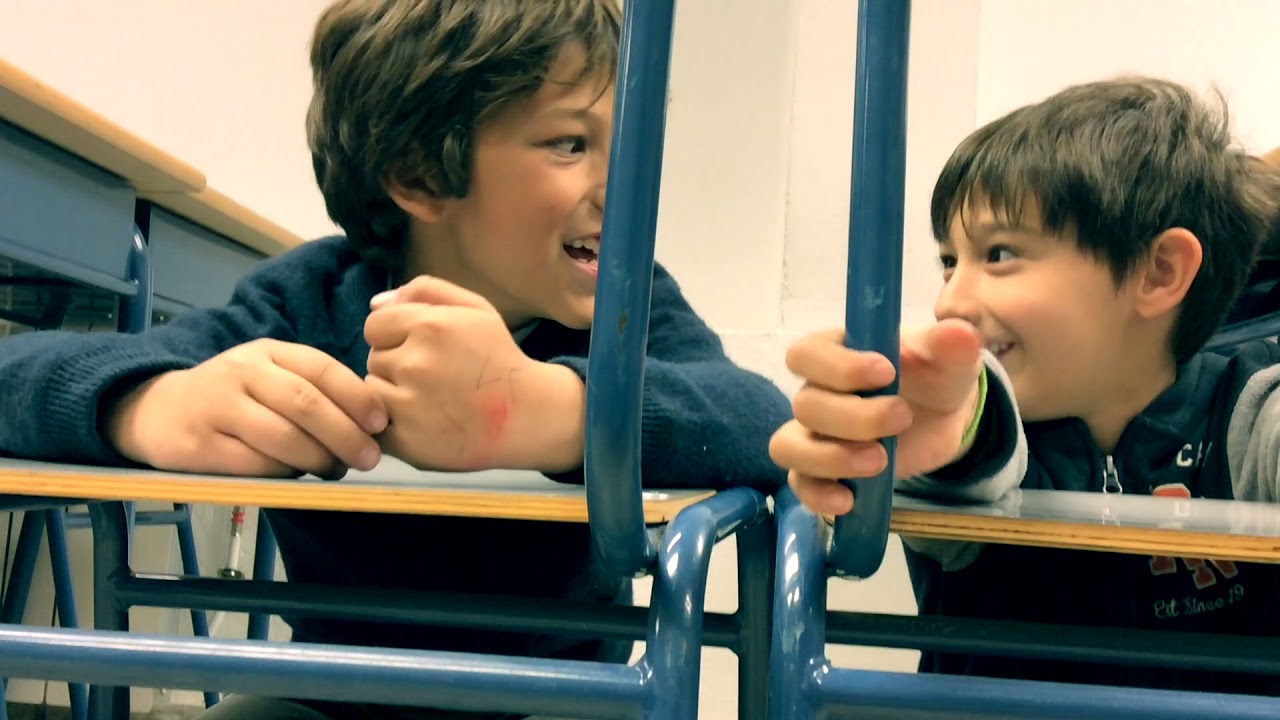 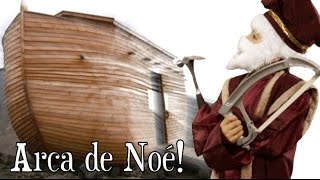 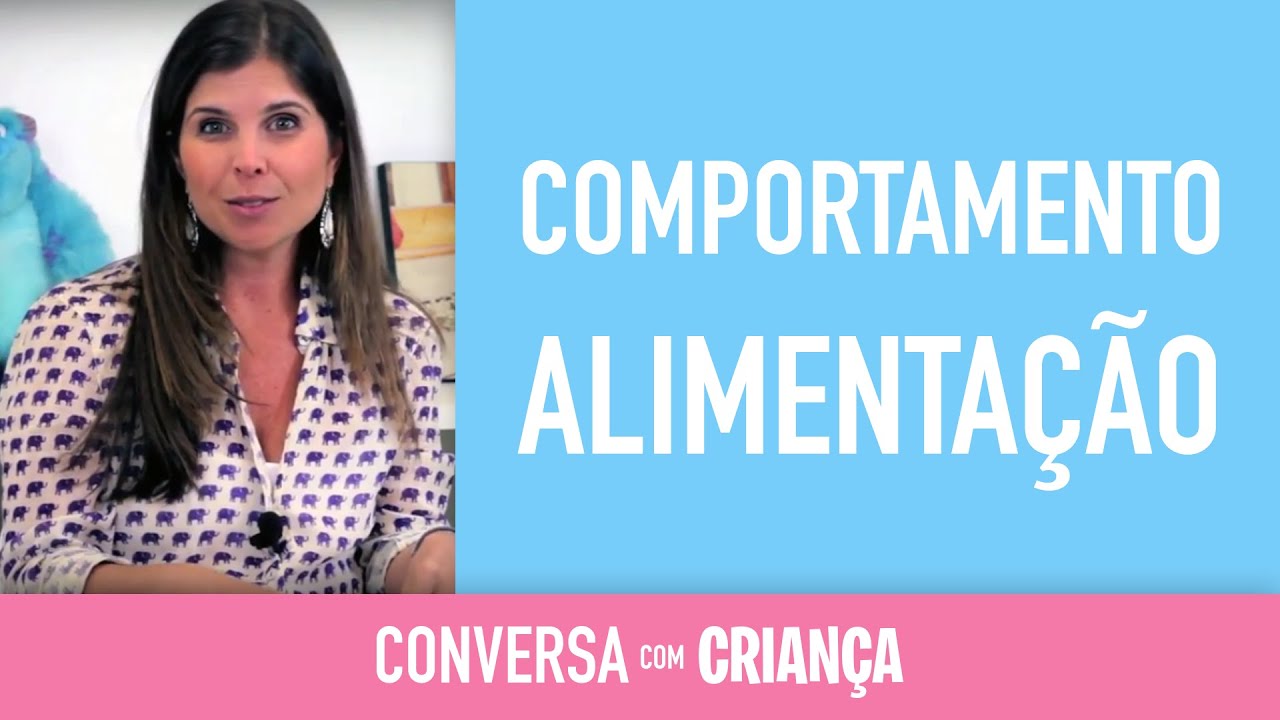