In this episode, Takat watches Babs been put in a car and taken to a ship at the port. He tries to come along but he his just isn’t good enough and falls. 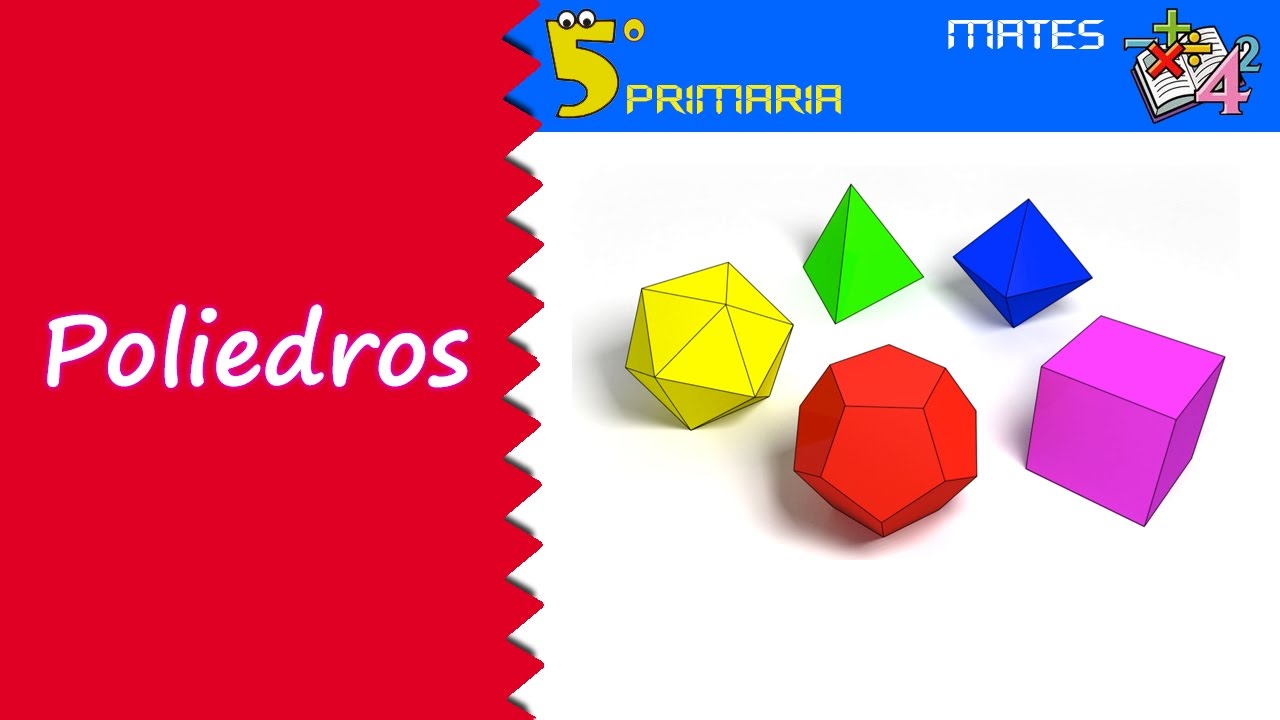 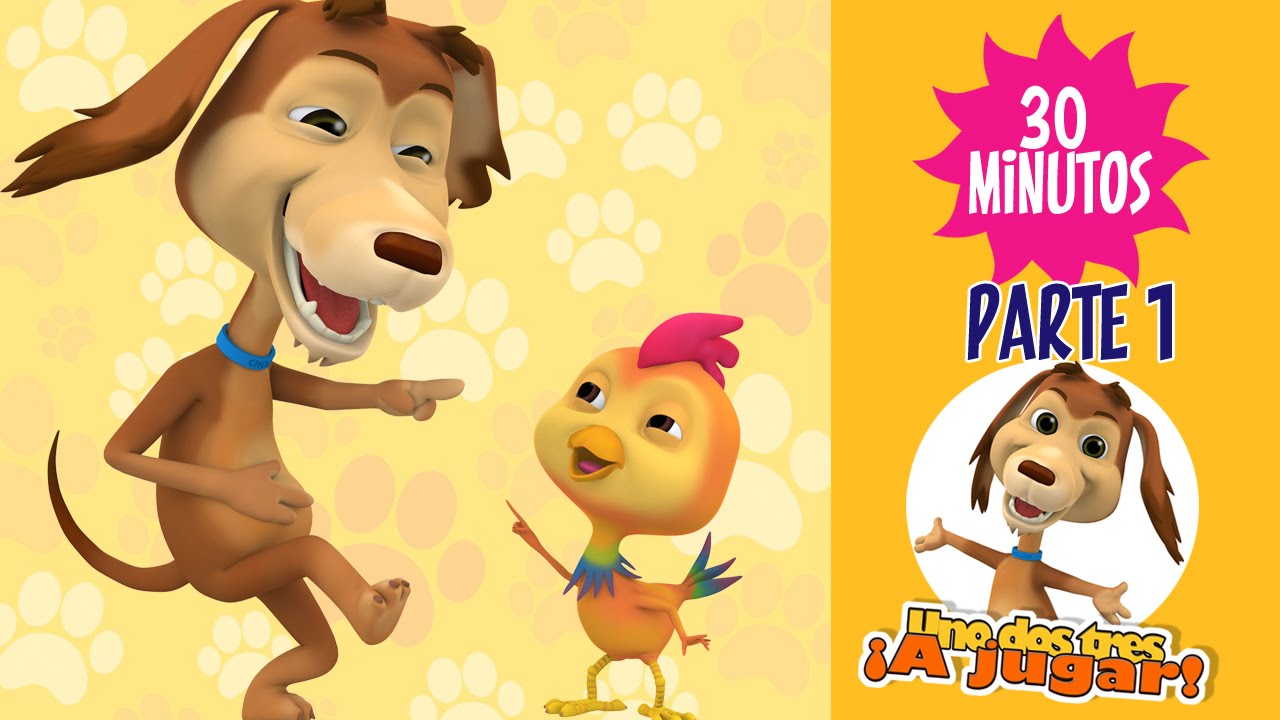 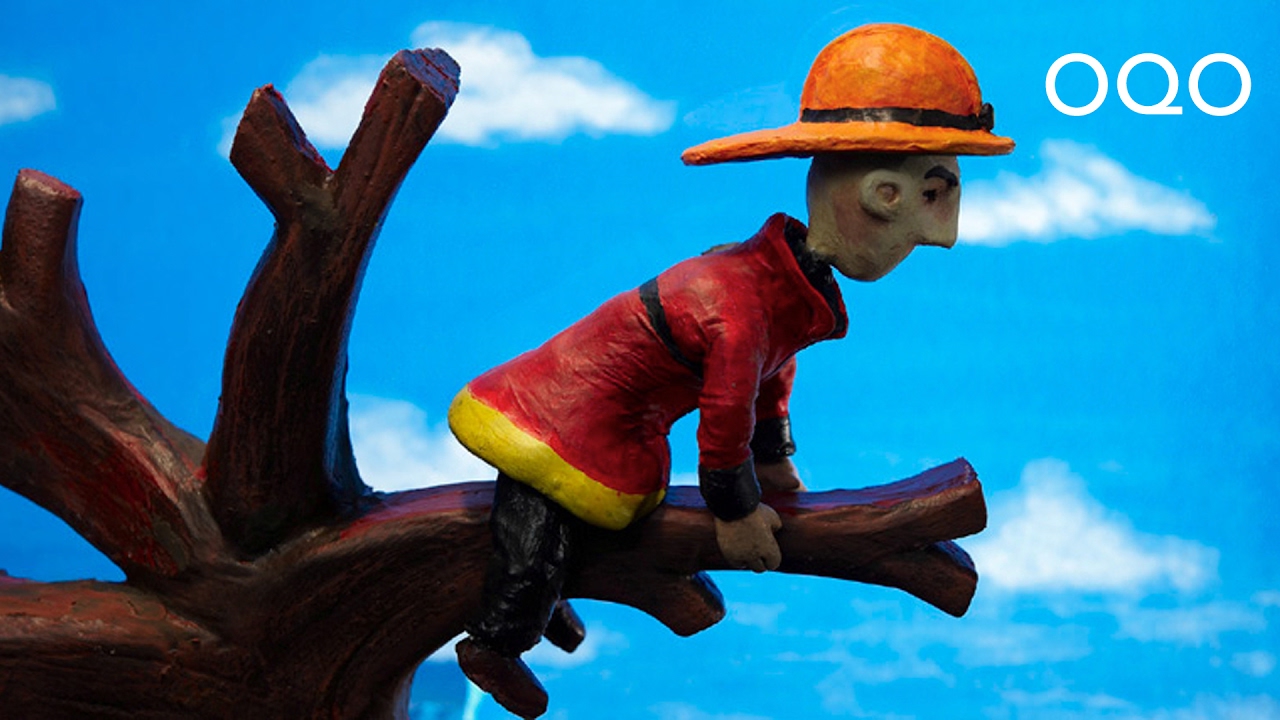 Never Ending Tales: A Cat In The Tree (children animation) 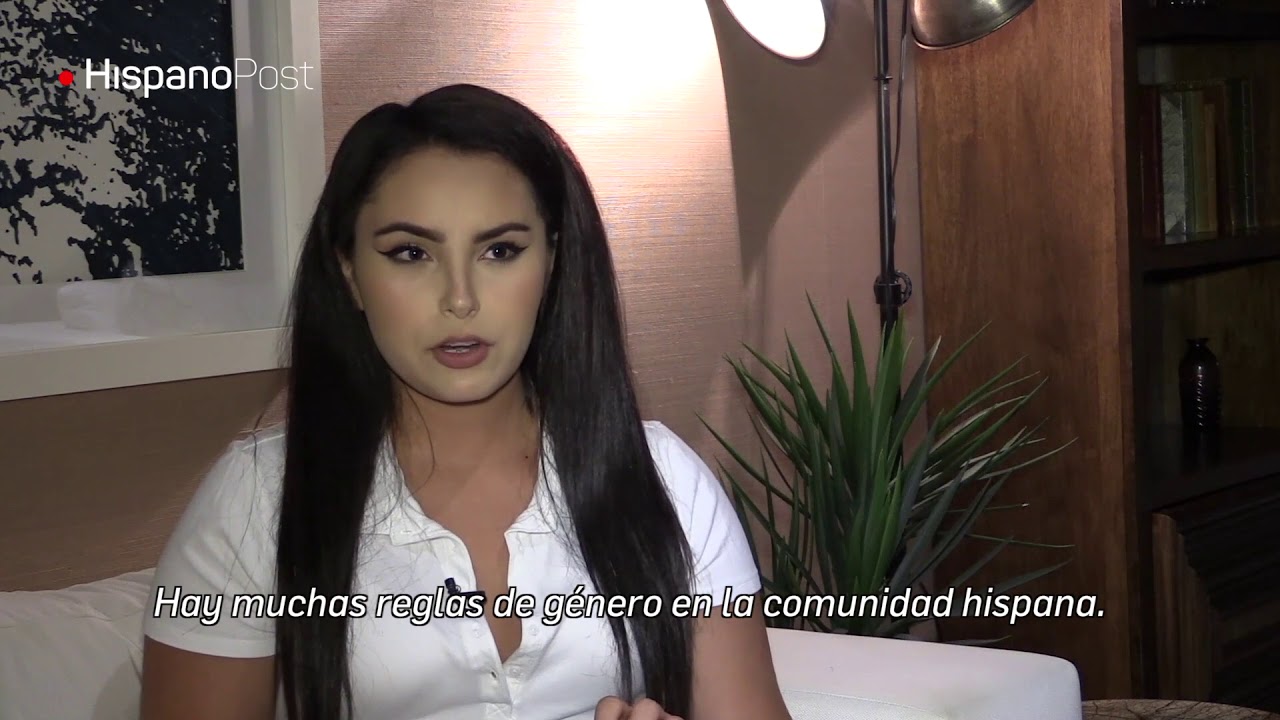 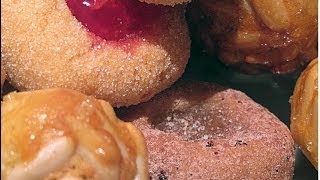 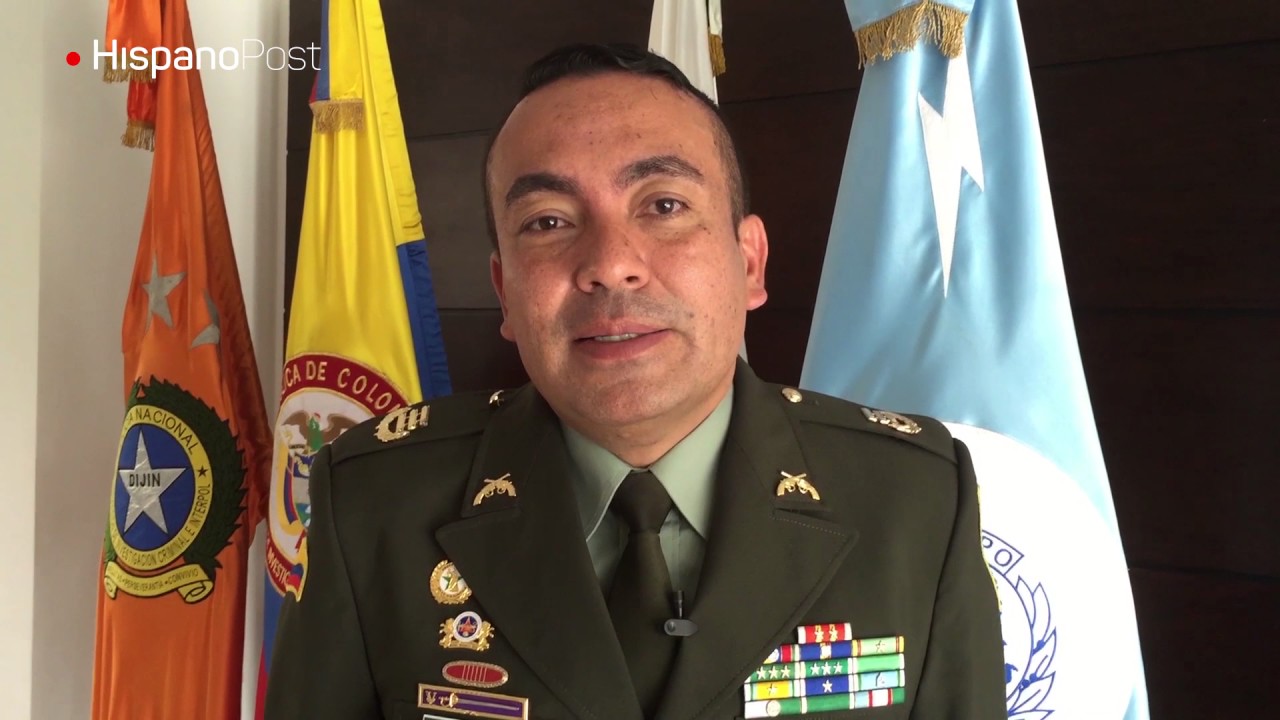 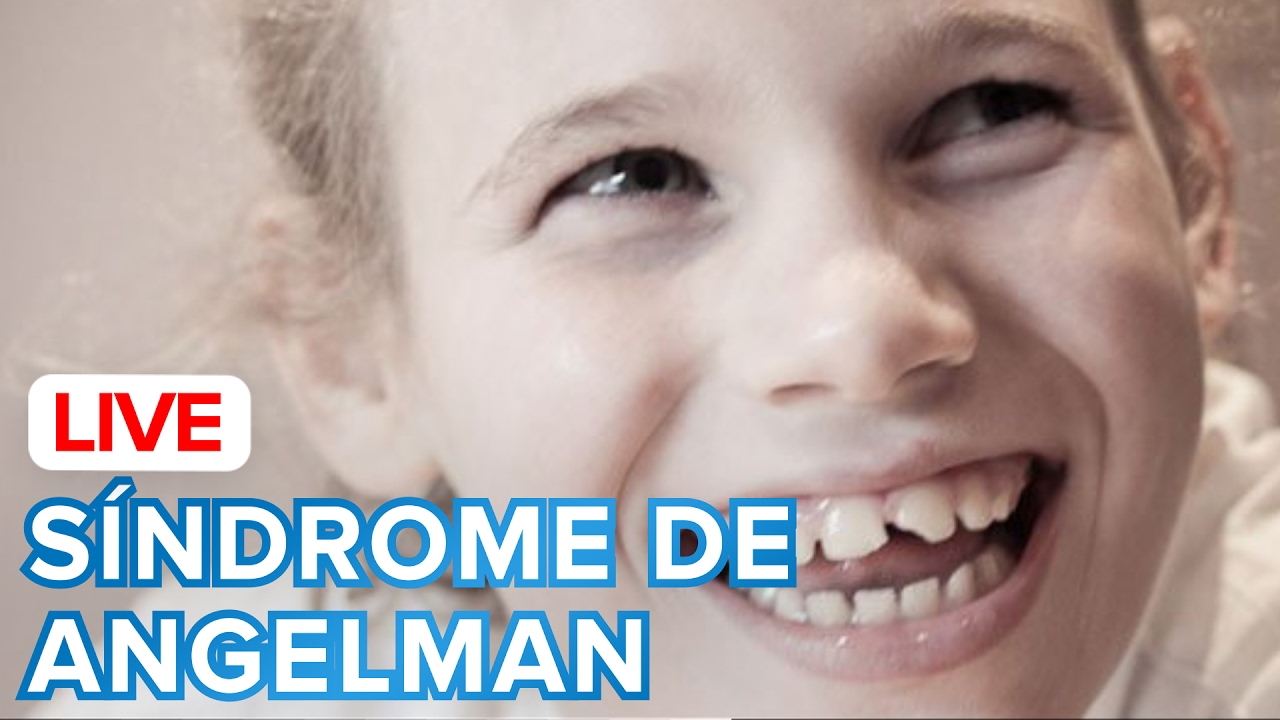 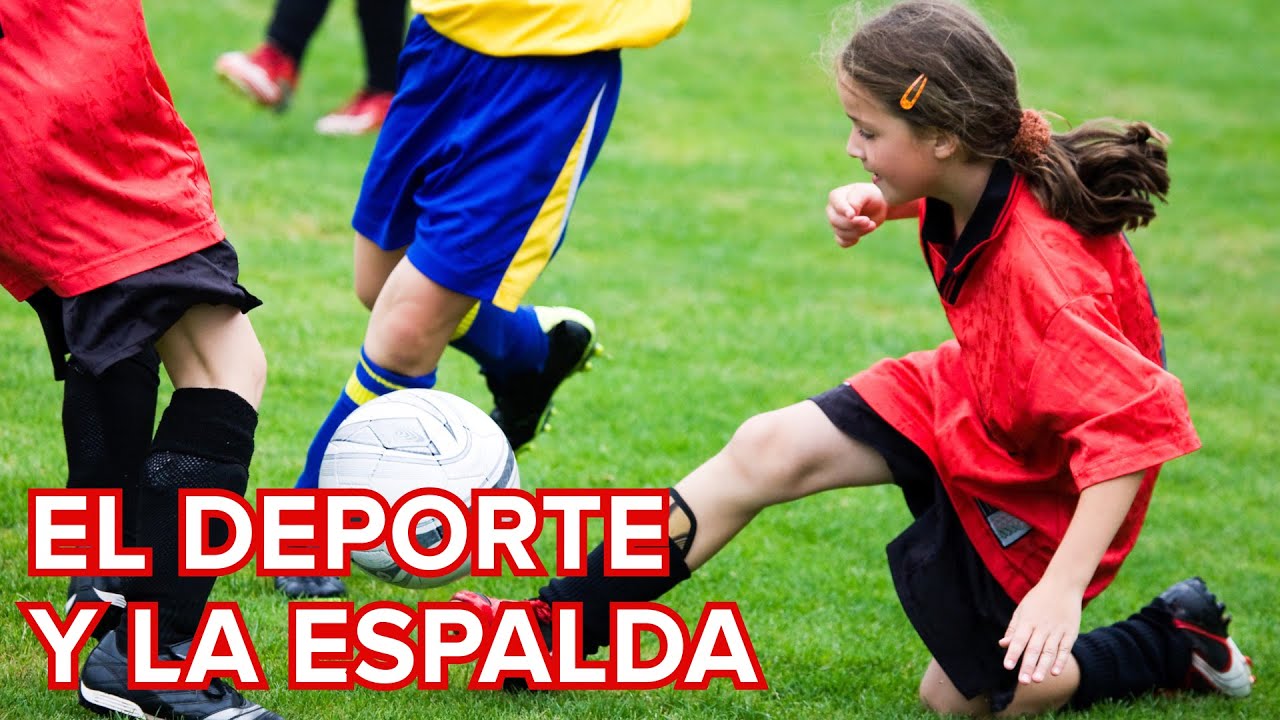